Marker associated with the Monument.

Members of Indian Nation Camp #3 and guests gather for the GAR Monument
dedication on Memorial Day, May 26, 2008. 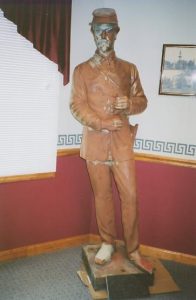 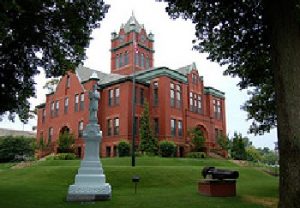 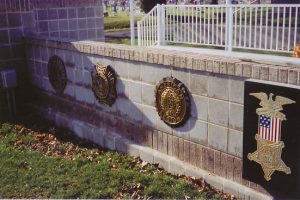 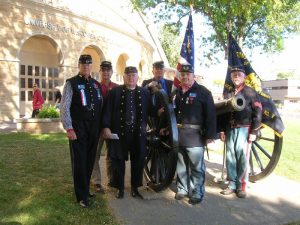 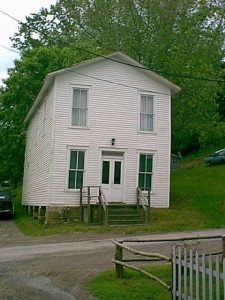 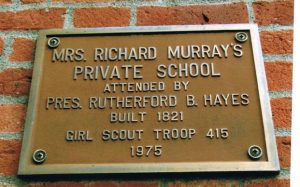 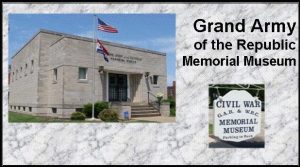 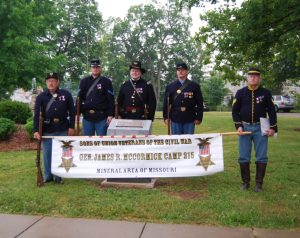 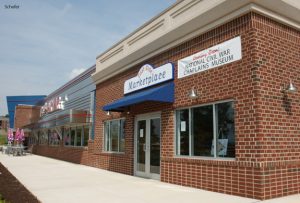 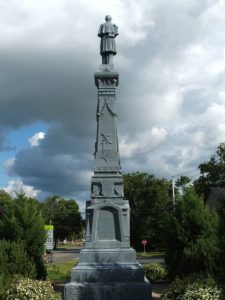 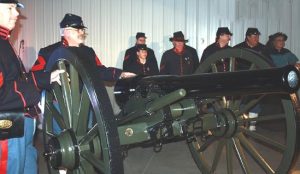 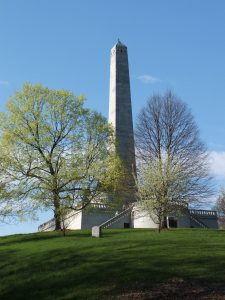 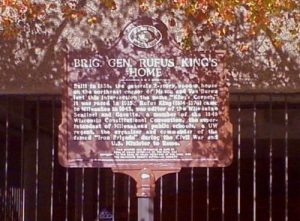 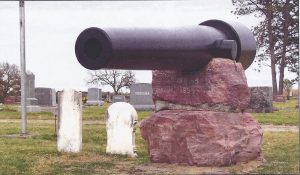 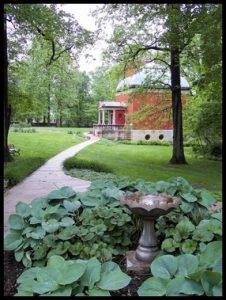 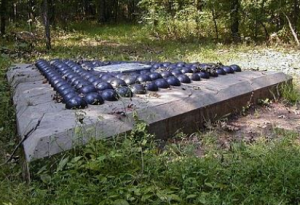 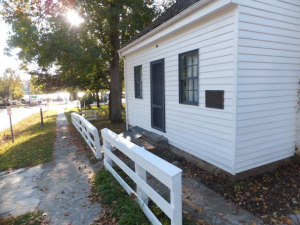 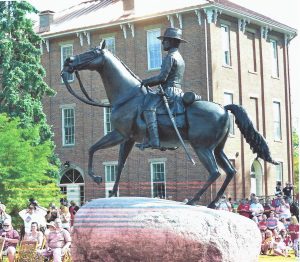